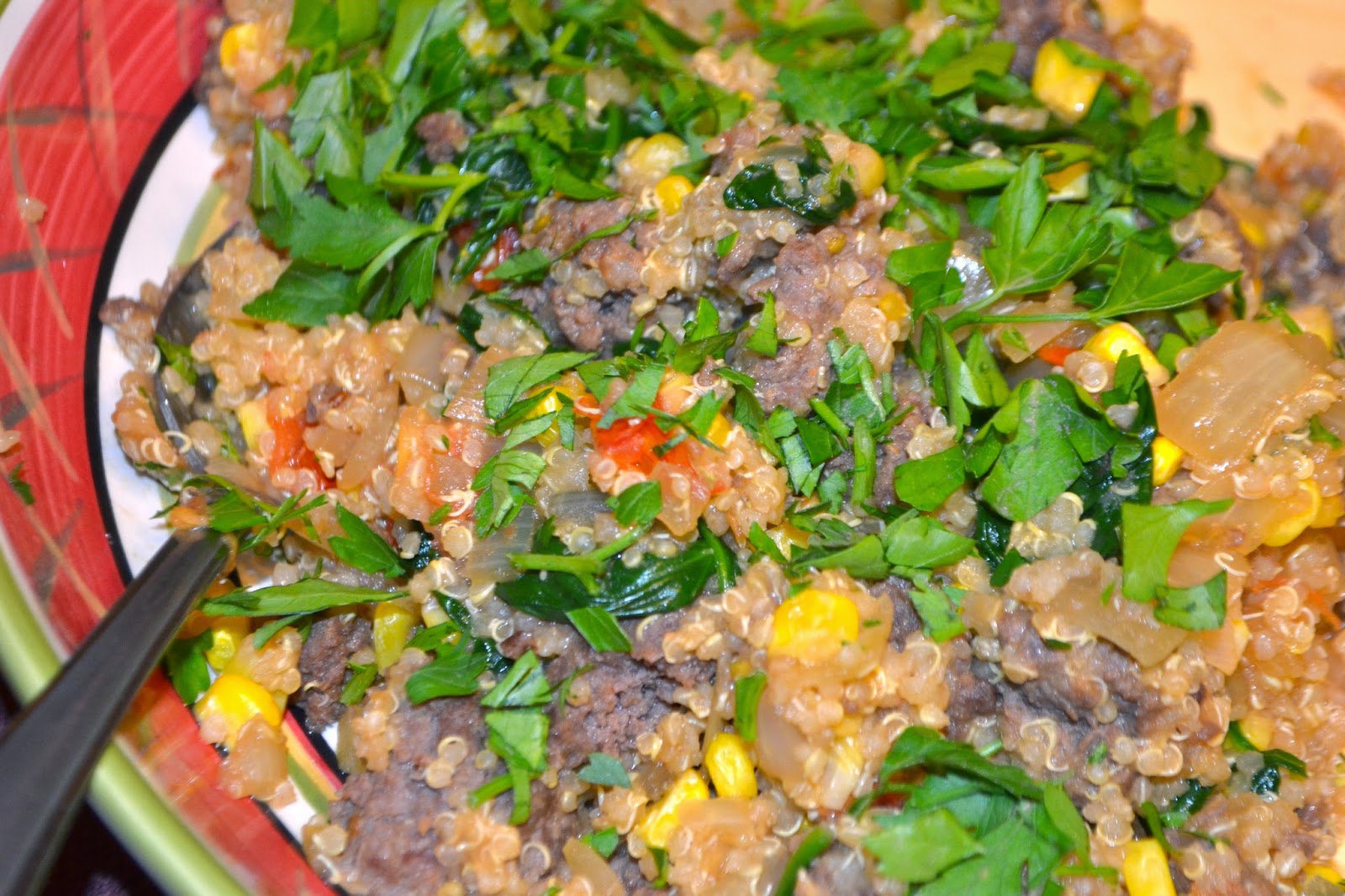 Last week was a tough week.  The velcro dog is doing better, he got the drain out, pathology came back it was good, bad news (tumor was cancer, but very early stages and they think they got it all), my husband got sick and when I told him his mangina was showing because he was so grumpy and he got really mad and hasn't let it go, I got sick and called him a carrier, which also didn't go over well, it got cold again (-38 as I write this) and I feel like crap (oh yea, I already said that).

So, the last thing on my mind was blogging, besides I didn't have anything to say except complain about how bad I felt (nobody's got time to listen to that) and I didn't cook much because I was sick, Dave cooked dinner most nights.

So a couple days have gone by, I am feeling better, Dave still hasn't dropped the mangina comment (I'll never say that again, at least not in front of him) and I'm ready for life to get back to normal for a couple of weeks.

For work, I travel a lot, and our travel season officially starts Feb. 22.  I will be home 12 days total from Feb. 22 through April 26.  One day here, a couple days there, just long enough to unpack, have Dave do my laundry, and I'm off again.  So between now and Feb. 22 there is a long list of things I need to get done.

I hadn't planned on sharing this recipe.  It is one that I threw together for dinner with what I had on hand, but Dave started eating it and said, "Are you going to take pictures?  This is great, you can make it again."

And since he was still mad at me, that was high praise!  So, here it is.  I hope you enjoy it as much as Dave seemed to. 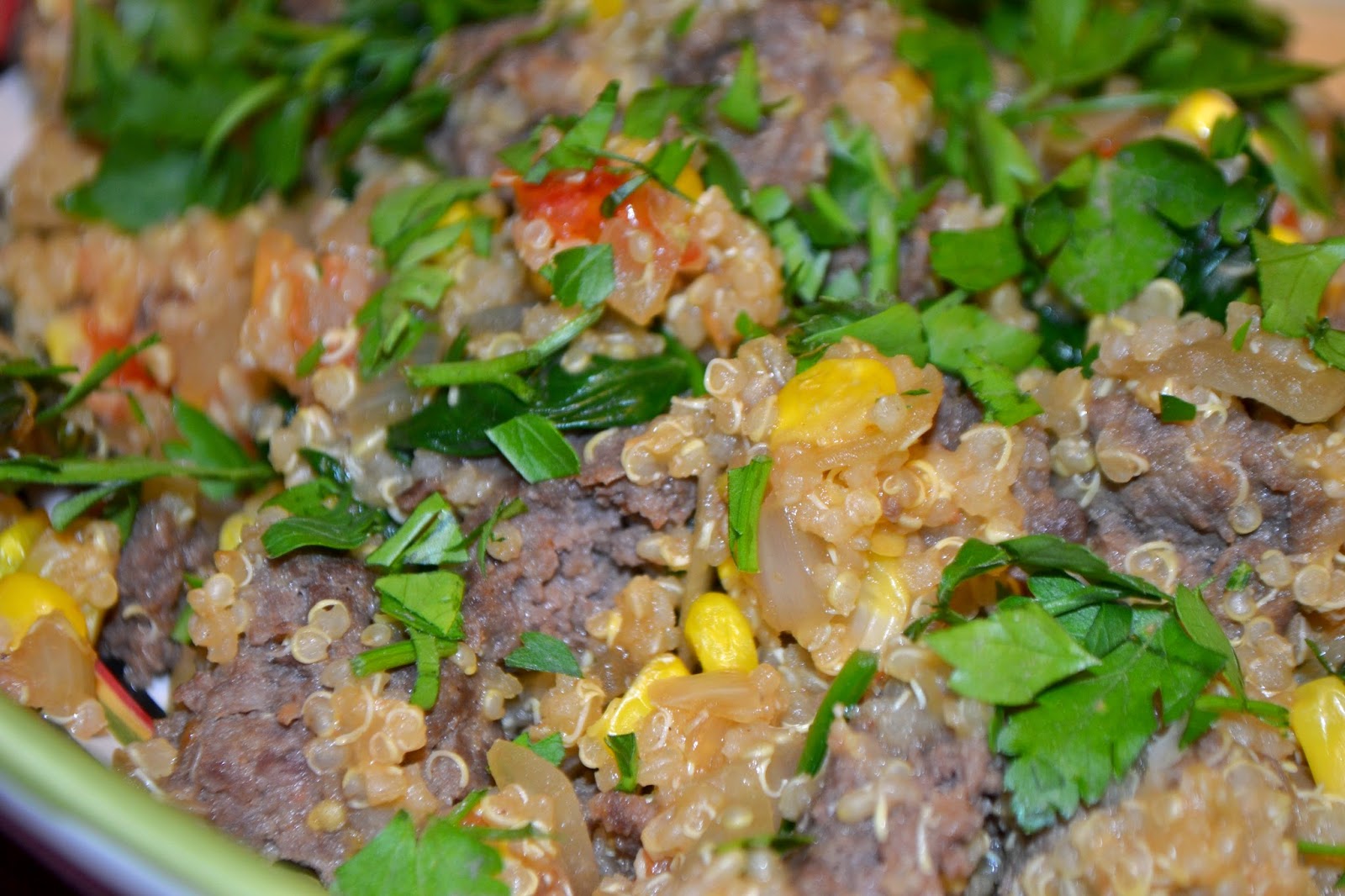 Bring chicken broth to a boil, add quinoa.  Reduce heat to low and cover until liquid is absorbed, about 15 minutes.  Fluff with a fork.
Meanwhile, heat oil in a large skillet over medium-high heat.  Cook sausage until browned, add onion and cook until softened.  Add corn, tomatoes, salt and pepper.  Cook until vegetables are tender, about 2 minutes.  Add quinoa and toss.  Chop cilantro.  Top quinoa and sausage with lime juice and cilantro.