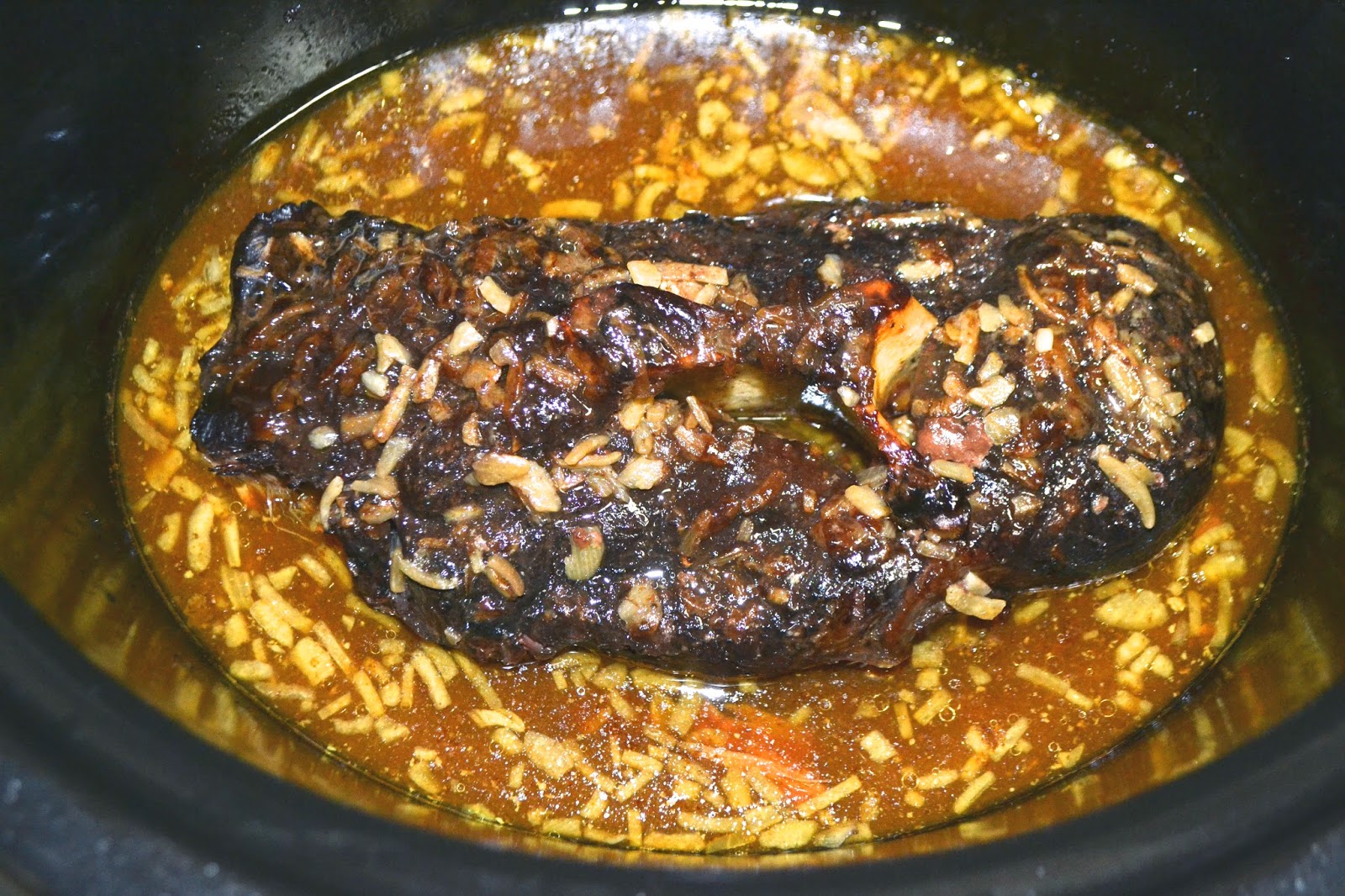 I don't know what it is about me and mornings.  I know we have been really busy, I know I have a lot on my mind, but I don't know anyone who shows up at the wrong place as often as I do.

So, this morning I was heading for work, I had my cup of oatmeal I was eating on the way, I was at the stop light out of my neighborhood, I was in the left turn lane....but my work is the other way.  Why was I in the wrong turn lane?  Was I headed to the school district?  June's house?  I will never know.  I do know that I realized it and no one else was in the intersection, so I backed up a little and switched to the right turn lane and headed to work.  Sometimes I think it is a wonder that I have pants on and I can finish a sentence!

I made this roast, I saw it on Facebook with a beef roast and a package of ranch dressing and some other stuff.  We don't do ranch because of the milk free kids, so I used beefy onion soup mix.  Yes, I know the butter is milk, but I use butter and it doesn't seem to bother them too much.  This was delicious.  My husband said it was the best moose roast I've ever made!  And it was so easy.  It was a good dinner for a day that started a little mixed up. 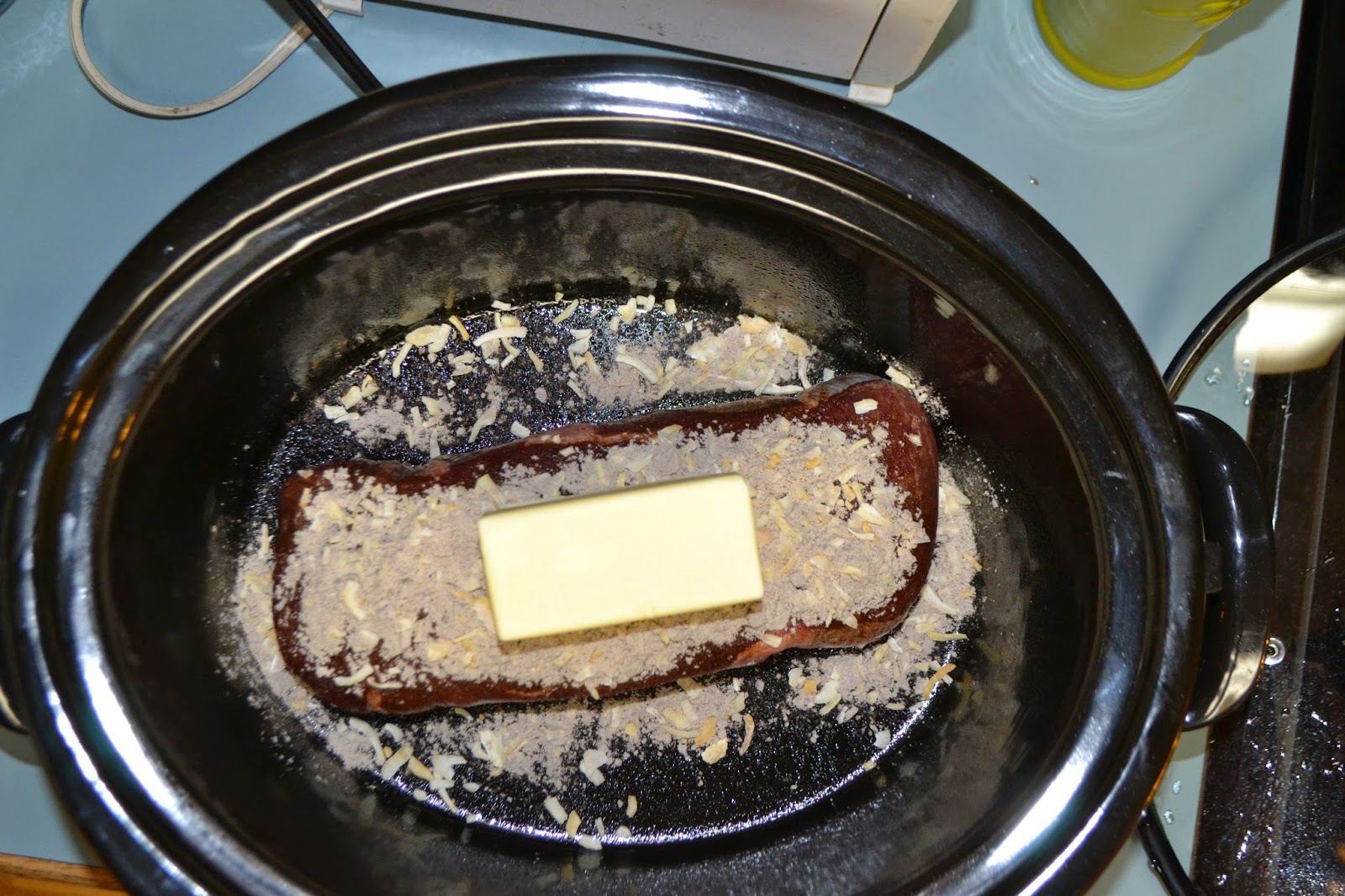 Place roast in crock pot, sprinkle with soup mix and top with butter.  Cook on high for 4 hours or low for 7-8 hours.
Cut  roast and serve with sauce from the crockpot.

1 year ago:   Biscuits and Gravy
2 years ago:  Roasted Chicken Thighs with Lemon and Oregano
3 years ago:  Meatball Subs and December Rain