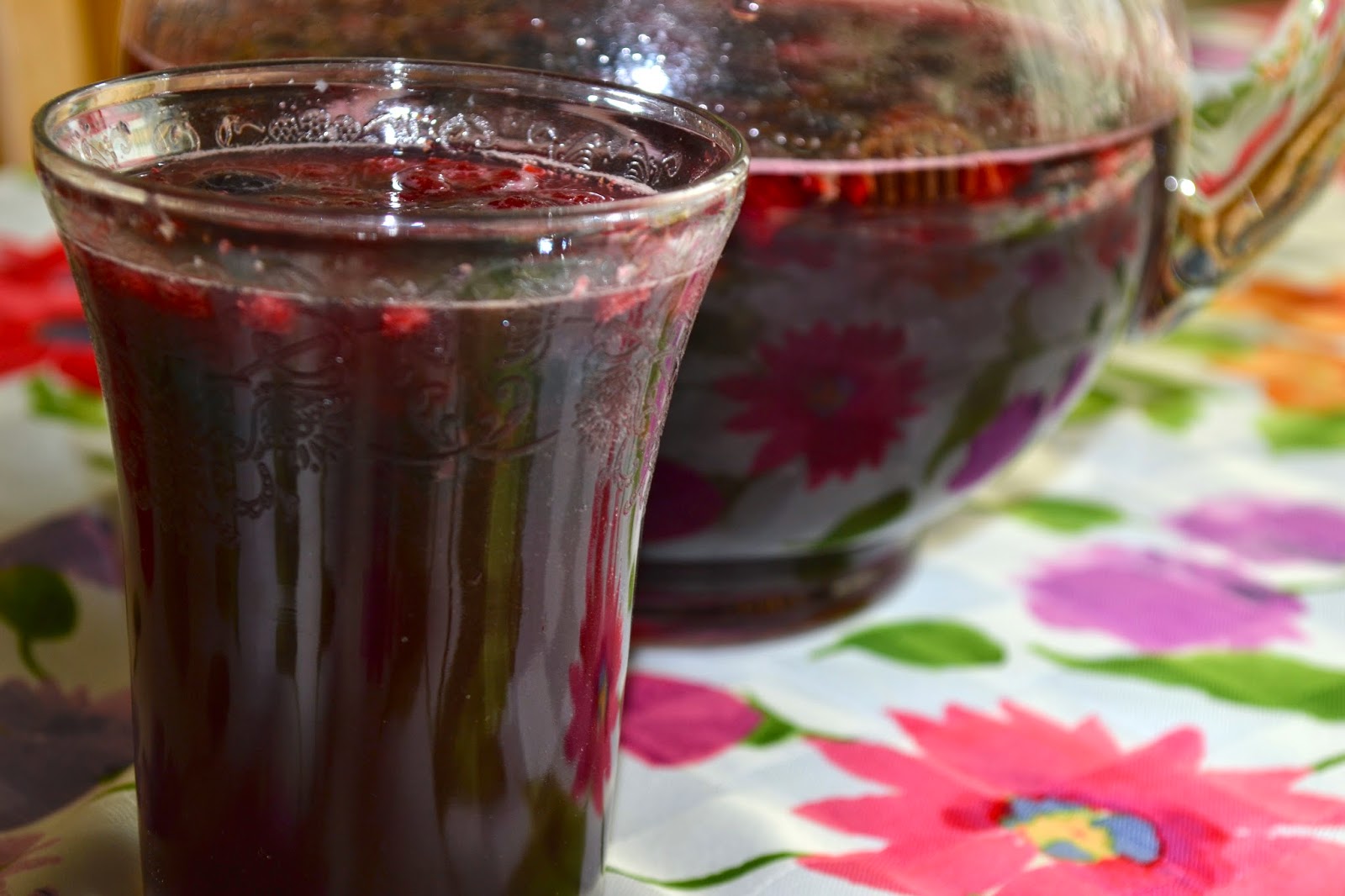 I am home and finished with my 6 weeks of travel for work.  I planned on taking most of the day off and sleeping in, getting some shopping done, and running the vacuum.  I did sleep in, took the chick for a pedicure (I had earned it), stopped by Sam's Club for some groceries and went home to unload, prep dinner and head to the grocery store.

I had planned a Spicy Thai flank steak salad; flank steak scores and rubbed with a chile garlic sauce and then grilled, sliced and placed in bib lettuce cups with radish, serrano peppers  and cilantro.  It was going to be this post.

I bought two flank steaks at Sam's and proceeded to score the tops, then unfolded one side, held it in my hand, and began to score the thin side...

Yea, you got it, I scored the meat right through and scored my finger as well.  A scrub with soap and water, a thick paper towel, elevation and direct pressure and an hour later I was still bleeding pretty freely so off we went to Urgent Care.  My son drove since my husband has a cold and is just miserable...(you know how men are when they get sick?  My husband is SO bad...)

The dr. takes a look at it and then asks me if I am an organ donor.  Um, yes I am.  Then he asks if I am willing to help the advancement of medicine...Um, o.k. (what the hell? I'm thinking).  Then he asks if a first year resident can stitch up my finger.

So this is the problem with not getting to see your regular doctor.  My doctor knows I am a first class neurotic and would never even imagine asking me something like that.  My dr. knows to ask, "Toni, do you want one valium or two? And can I have your son bring you a martini before we get started?"  But I'm thinking, it's just a finger, how bad can it be? Oh holy shit.

I did say I needed my son in the room and that be prepared I was going to cry.  The dr. said something like "The resident needs to get used to that."  Then he left and to get the resident.  The nurse walked in, with a student, to take blood pressure, clean my finger, and prep the area.  The resident and the dr. walk in and the dr. starts quizzing the resident.  At one point, the dr. asked the resident what type of thread to use, the dr. didn't like the answer and said, "try again."  At that point the resident looked at me and asked, "Should I go higher or lower with the number?"  Really...I have like no confidence in what is going on now and I am really getting worked up by this point and we haven't even gotten started.

Then, the dr. makes me lie down and won't let me sit up, and they drape my hand, scrub it with betadine  and the resident begins the torture.  First, he inserts a needle to give the anesthetic, a little pinch, some burning...o.k. you expect that, but then he begins to dig around in my hand for the next place to put more medicine, without pulling the needle out...my son said at one point the needle was bending as he resident was trying to move it around.  I was not very quiet about it.  After about 5 minutes of that, we sat for a moment as I fixed my running mascara and tried to gain a little composure.
They did the pin prick test, and proceeded to put in three stitches, only the numbing wasn't where the stitches went so I felt every stitch...and I was not a good sport about it.  At one point I said in a very loud voice, "This is very uncomfortable and I don't like it."  The resident told me I had to be still (um, you lie still while someone punctures you with a big ass needle and some fishing line and see how you do).  I asked the real doctor if I could go home and have a drink.  His response was "Do you usually have a drink on a Thursday night?" 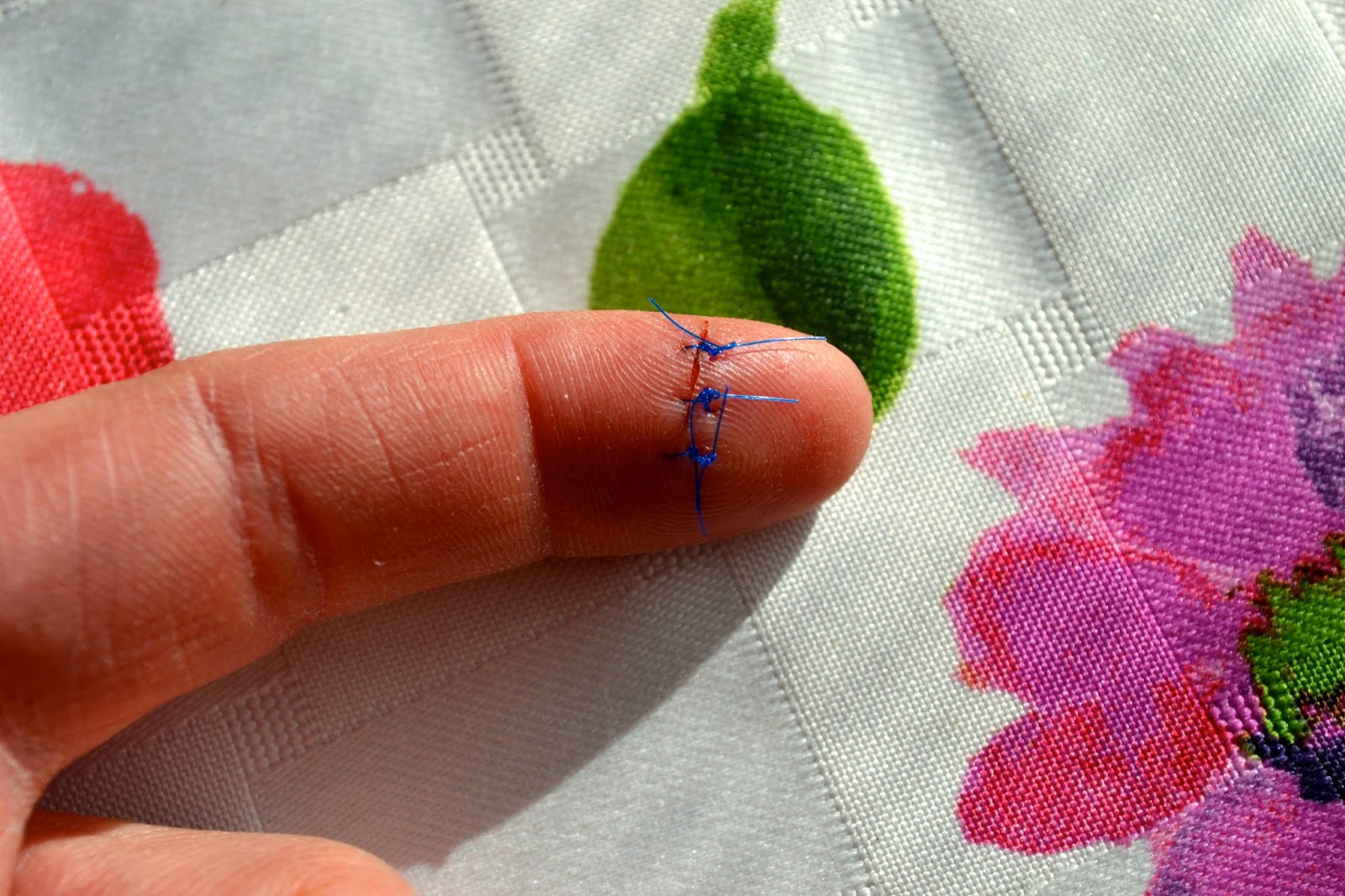 I told him, " I usually have a drink when ever I try to cut my finger off and the student practicing to be a doctor tortures me."

He said I could go home and have a drink.  I made sangaria and had more than one drink, I did earn it after all.

So, the kids were great, helped me do the grocery shopping, the chick finished prepping dinner and the hippy boy came over to eat and the boys did the dishes.  I have a little band-aide on my finger so the stitches don't catch in anything and pull and I go back next week to get them out...I will not let the practicing doctor do that. 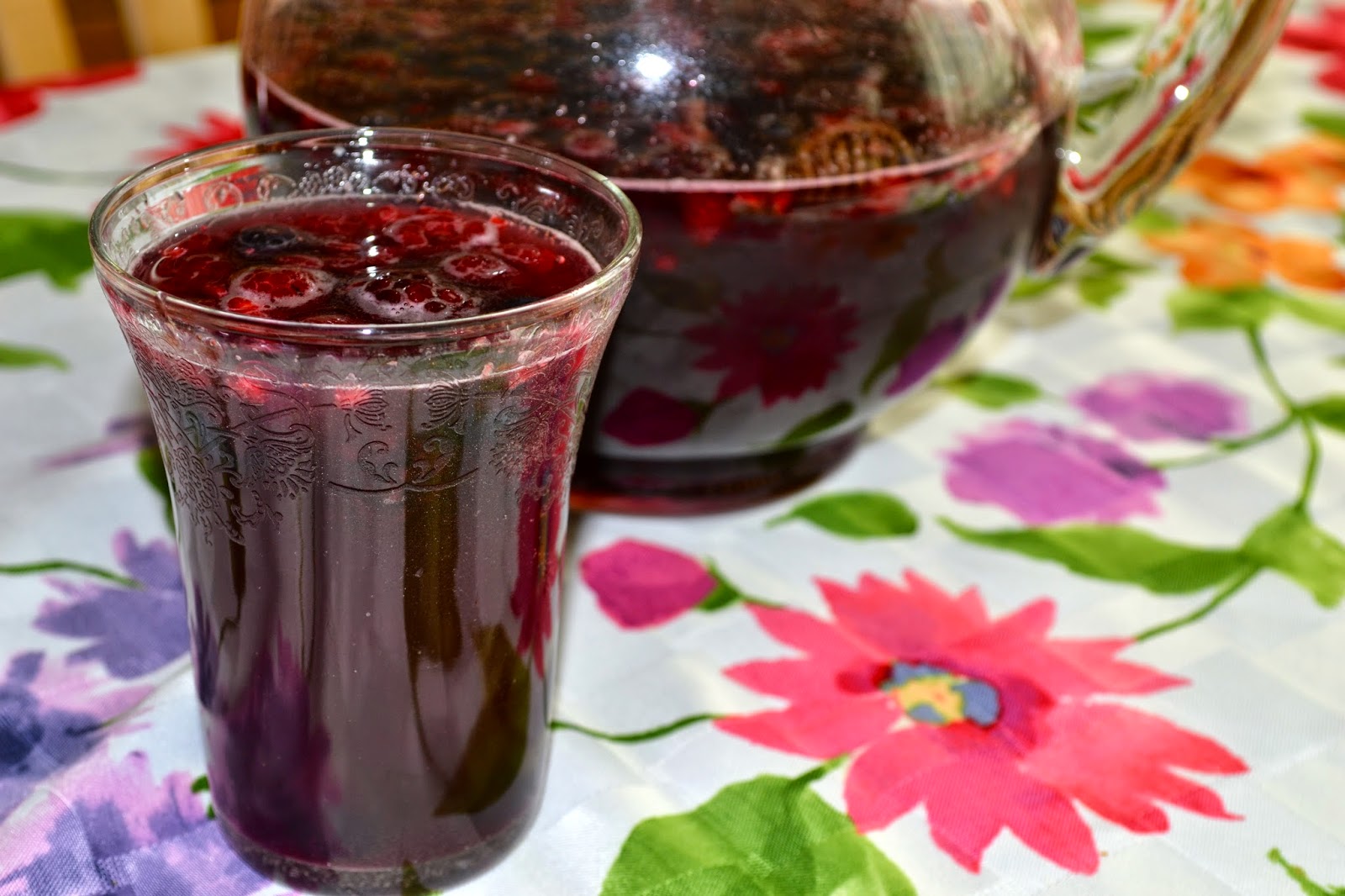 Email ThisBlogThis!Share to TwitterShare to FacebookShare to Pinterest
Labels: drink of the week, fruit