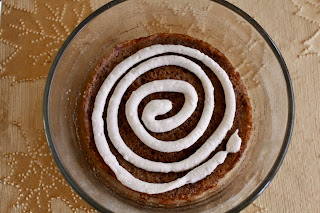 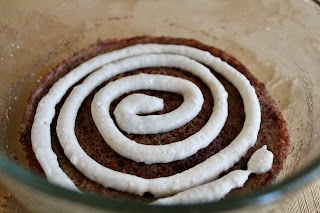 My dogs are jerks.

There really isn't any other way to put it.  They are stinky, rude, jerks...and I still love them.

Years ago, when we put hardwood floors in, I bought some nice wool area rugs. Every spring Dave would take them outside and shampoo them to freshen them up.  A couple years ago they were smelling a little doggy, so I rolled them up and put them in the garage until Dave could shampoo them.  I was surprised how much fresher the house smelled with them gone.  I figured it was just time for their spring cleaning.

Well, Dave shampooed the rugs, let them dry in the sun and put them back in the living room.  Immediately the room smelled like wet dog.  Dave took the rugs out and shampooed them again, using Oxy clean and special carpet shampoo for animal smells.  They dried in the sun, were brought back into the house and they still smelled.  So we sent them to a professional carpet cleaner.  He shampooed, treated and put in an ozone chamber...and they still smelled.  So we threw those expensive wool carpets away.

I left the floors bare for the summer, but come fall we needed some carpets.  I bought some cheap carpets at my friend Fred's store, we used them through the winter and by spring they were used up.  So continued the routine of new carpets in the fall, bare floors all summer and fresh (cheap) carpets in the fall again.

Well, it is fall and the mornings are cold.  I've started building a small fire in the mornings, just to take the chill off, and I needed to buy some carpets.  They were on sale so I purchased one.  That afternoon, I washed the floors and laid the new carpet.  I went to my office to put away a book, came back into the living room and the dogs had already chewed the new carpet.  Not 5 minutes on the floor and it is already chewed.  I was not happy. 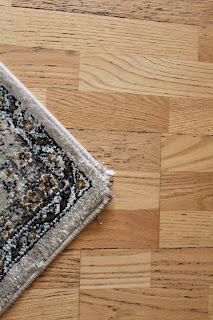 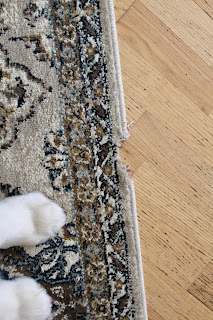 So, I made myself a treat, I calmed down a little and I didn't share a bit with them, those jerks. 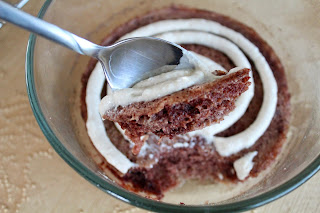